Throughout the 2022 season of PBR’s premier expansion tour, now spanning January-May, established stars of the sport, and emerging newcomers, will compete across more than 25 events spanning coast-to-coast of the United States, vying for their chance to compete at the year-end Pendleton Whisky Velocity Tour Finals.

Regarded as the “Championship before the Championship,” the expansion series’ year-end event also represents the final opportunity for riders to qualify to the sport’s most prestigious event, the PBR World Finals. 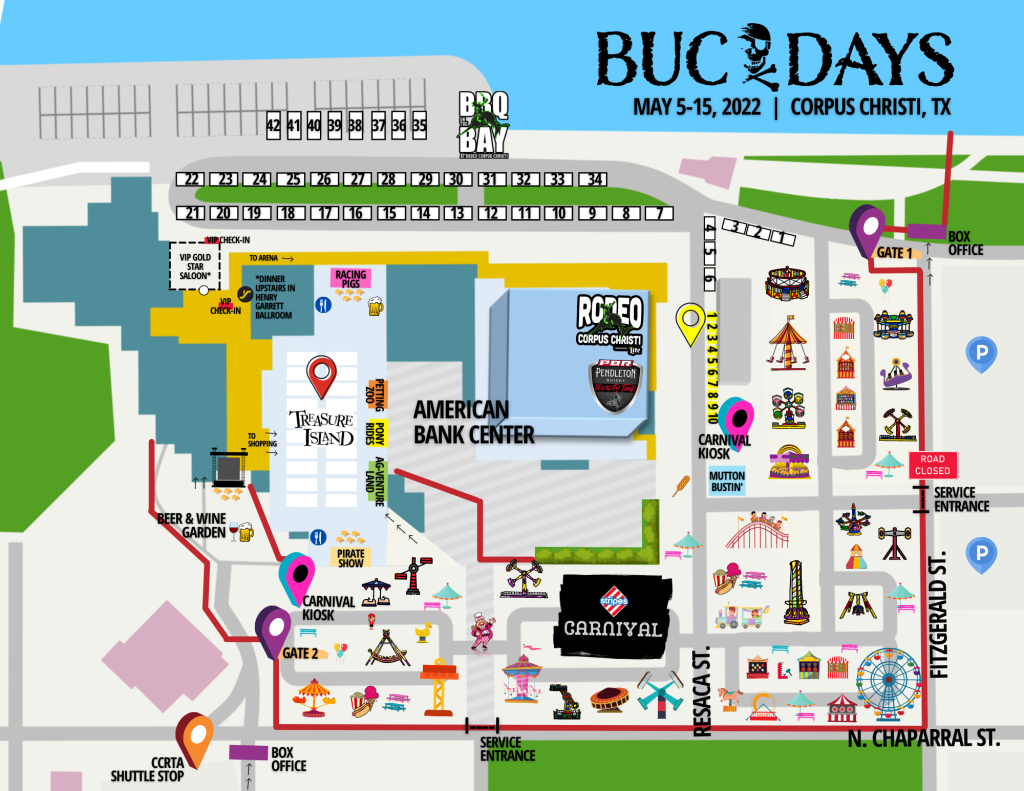